7 Serious Consequences of Being Victim of Identity Thefts

With the widespread use of the internet, smartphones, and social media, identity theft is a significant problem for consumers. Scammers and criminals continue to develop new ways to steal people’s personal information online, using their confidential details to commit fraud.

The consequences of identity theft are serious and affect people’s lives and health in various ways. In addition to lost time and money, identity theft causes anxiety and sleep problems because of financial and emotional stress. Depending on the type of crime, the damage can last days or years, and even after the issue is resolved, victims live with the fear of it happening again.

What Are the Serious Consequences of Identity Theft?

The consequences of identity theft can be severe depending on the type of crime. If someone steals your credit card, you might be able to stop it quickly by canceling your credit card or bank account. In this case, you might solve the problem relatively quickly.

Sometimes it takes a while for people to realize they are a victim of identity theft. When they do, the criminals might have already made purchases, taken loans, or opened credit cards in the victim’s name. This can cause severe problems, such as significant financial losses or a damaged credit score. For more complex identity theft cases, the consequences are drawn out over a long period.

The consequences of identity theft ripple far beyond finances, affecting people’s health and relationships. It’s common for identity theft victims to experience a high level of stress. Even if you limit possible damages, it’s tough to know who committed the crime, and you might worry they’ll target your information again. 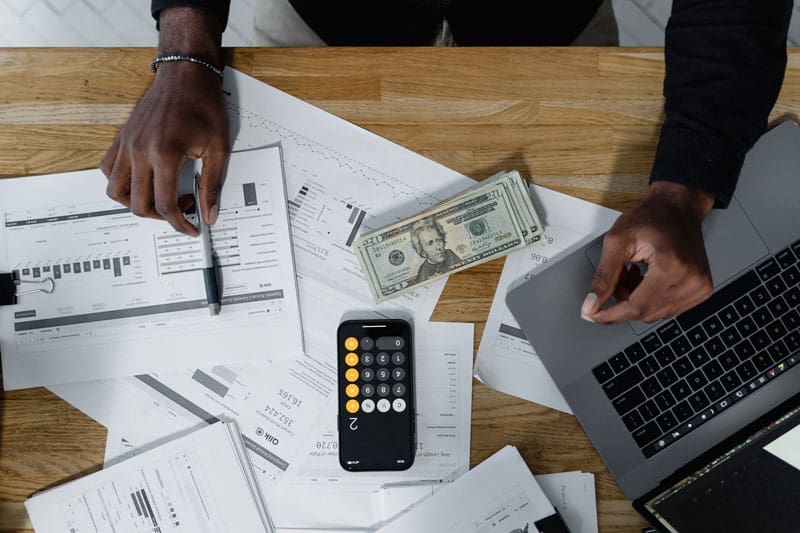 Depending on the crime, the amount of money and time lost due to identity theft can be significant. There’s a limited liability on debts caused by identity theft, and if you notice the criminal activity quickly, you can limit the damage.

According to a report on identity theft from the SANS Institute, which publishes research on information security, it can take up to 600 hours of work to recover from a case of identity theft. It requires a lot of time spent making phone calls, writing emails, and filing reports.

Criminals who steal people’s Social Security Numbers can open fraudulent bank accounts or credit cards. When the accounts default because of unpaid debt, it damages your credit score.

As a victim of identity theft, you can file a report with the Federal Trade Commission and work with credit bureaus to reduce the damage. It can take a long time and work to recover from credit score damage because of fraudulent activity.

Something you can do through a credit bureau is place a fraud alert on your credit report. This will probably slow down your approval process for new credit, but it protects you by telling creditors to take the necessary steps to verify a credit application. 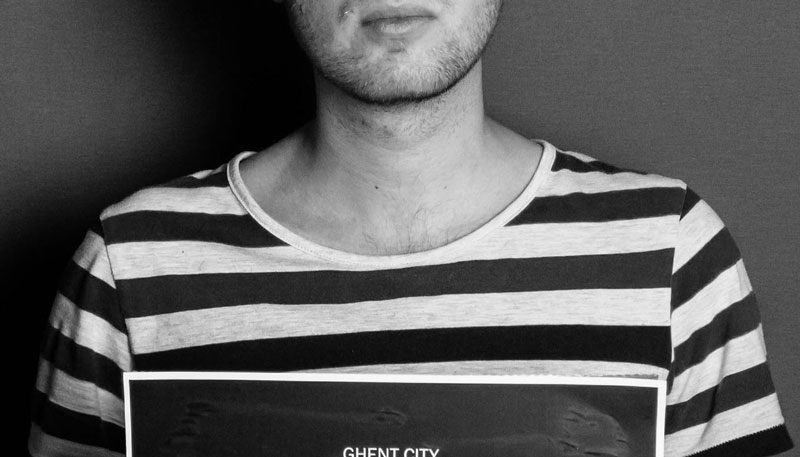 If someone steals your identity, they could use it to commit crimes or give your information to the police when they get arrested. In this scenario, you could experience serious legal consequences, including arrest or a criminal record.

Many people are working online these days, all over the world. If someone steals your SSN, they could use your SSN on job applications. Eventually, the IRS will send you a bill for unpaid income taxes on income you never received.

You can review earnings posted to your record on your Social Security statement online. Use the website to check if anyone is earning money with your SSN. To avoid the consequences of identity theft, consider investing in high-quality antivirus software.

In addition to financial problems, victims of identity theft often experience emotional and mental health struggles such as anxiety and depression. Victims usually experience frustration from not knowing who committed the crime and many people worry they could be targeted again.

According to a survey from the Identity Theft Resource Center, 54% of participants felt powerless or helpless after experiencing identity theft. About 69% feared that it could happen again in the future. 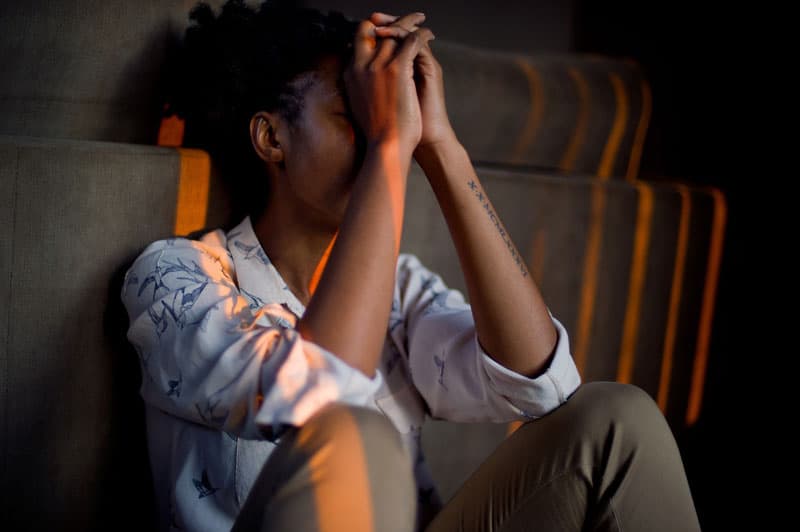 The levels of anxiety and emotional distress victims of identity theft experience can be so high that it affects their physical health. According to the same survey from the Identity Theft Resource Center, 29% of victims develop physical symptoms such as aches and pains, heart palpitations, sweating, and stomach issues. More significantly, about 41% experienced sleep disturbances.

The distress resulting from being a victim of identity theft can ripple into the victim’s relationships and personal life. Many people have to spend significant time dealing with the fallout of the crime, taking time away from their partners or children.

17% of survey respondents from the Identity Theft Resource Center study said their relationship with a significant other ended or was negatively affected by identity theft.
Find out more security information on our Blog

Protect Yourself From Identity Theft

With the world becoming more dependent on the internet and technology, scammers and identity theft criminals will continue developing new ways to breach security systems, steal information, and take over accounts.

You must protect yourself with a high-quality antivirus system and become mindful of how scammers and criminals steal and use people’s information. Protecting your accounts with strong passwords, avoiding public Wi-Fi, and not inputting your information on unsafe websites are some of the basic precautions you can take.