Why Identity Theft is Becoming the Fastest Growing Crime in America

Identity theft is an increasingly common issue throughout the world. The number of potential victims in America is high in large part due to the nation’s reliance on online applications for credit cards, car loans, and other forms of convenient financial services.

Although many people are taking advantage of identity theft monitoring and other protection programs, the risk of identity theft remains high due to the sheer number of cybercriminals trying to take advantage of weaknesses in online systems and your cybersecurity practices. Take this opportunity to educate yourself on the reasons for cybercriminals’ activities and ways you can avoid them.

For experienced identity thieves, tracking down sensitive information is easier than ever. The amount of transactions conducted online has made it simple for data thieves to break into poorly secured online systems and take massive amounts of personal information from thousands of users. This is a critical part of why identity theft is the fastest is the growing crime in America.

It’s also easy for identity thieves to steal information from paper records. If you dispose of records without redacting or shredding sensitive information, you run the risk of someone going through a recycling bin and taking your Social Security Number (SSN), address, and other information from various applications. Although businesses that receive paper applications usually try to dispose of them securely, mistakes or deliberate theft and abuse can happen. 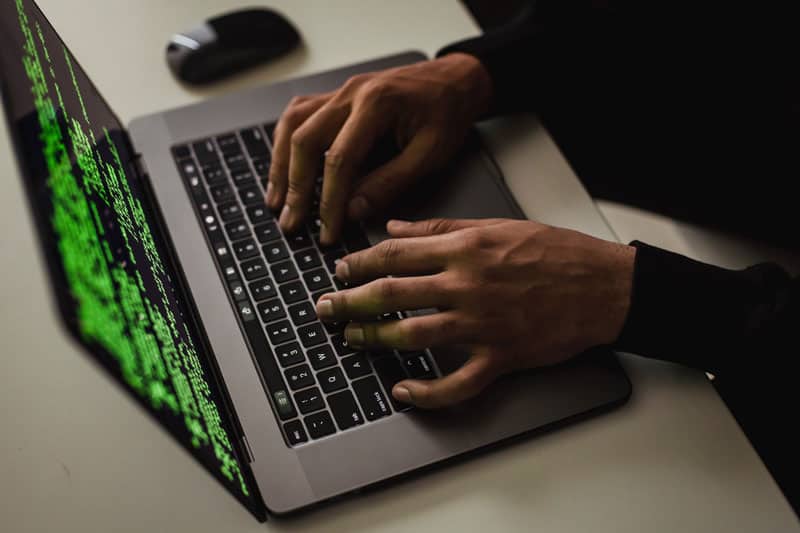 It’s easier than ever for hackers to take advantage of the amount of information available online. Data leaks can expose passwords, credit card numbers, addresses, Social Security Numbers (SSNs), bank account numbers, and more. If you reuse passwords between websites, the risks increase even further because hackers can access multiple accounts.

Some hackers try to get your information using a method known as phishing, which creates a login page or email that looks like it belongs to a real bank. By tricking you into putting information into this form, hackers can collect everything from your passwords to your SSN. Usually, your password is enough for them since they can turn around and use this to access any other account you have that uses that password with your email address as the username.

One of the biggest lures toward identity theft is the possibility of high profits. Banks often offer high credit card limits to bring in new customers, which makes it easy for thieves to abuse both new and existing accounts. Payday loans usually have strict limits, but thieves can run off with cash fast by applying at multiple payday loan providers. 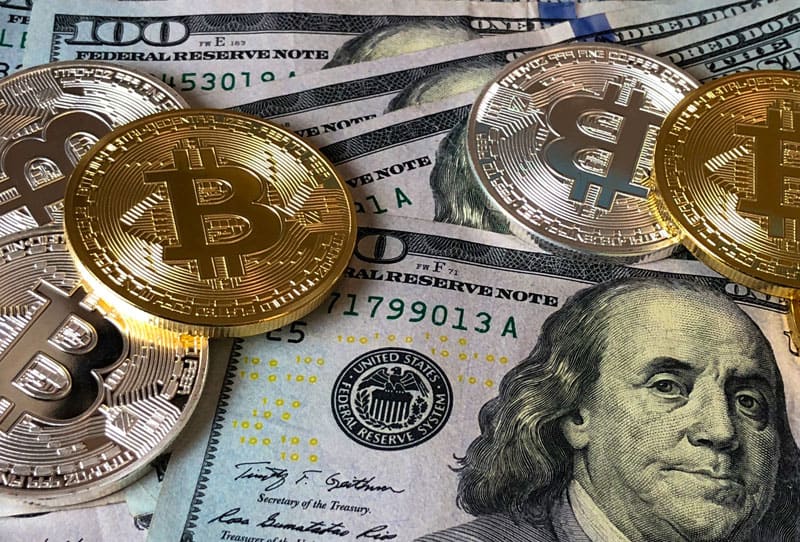 In some cases, identity thieves manage to make their profits by stealing a car. They may use your SSN and other information to apply for a car loan, then run off with the car and sell it out of state to avoid getting caught. The unpaid car loan will eventually show up on your credit report, and the thieves might be able to make several thousand dollars or more in cash.

Another common issue is identity thieves filing for a tax return using your SSN. Because of how long it takes the Internal Revenue Service (IRS) to cross-check and verify your income information each year, identity thieves can file for your return early in the year without actually having your income information. By the time you file your actual return, they will have run off with the money, and you’ll need to file a complaint with the IRS.

Another major reason identity theft is the fastest growing crime is its easy way to get away with. Some forms of identity theft will show up on your monthly credit reports, especially if they rack up charges quickly. Your overall credit score partly depends on the amount of debt attached to your accounts, so a significant amount of fraud will drag your score down in a month or two. 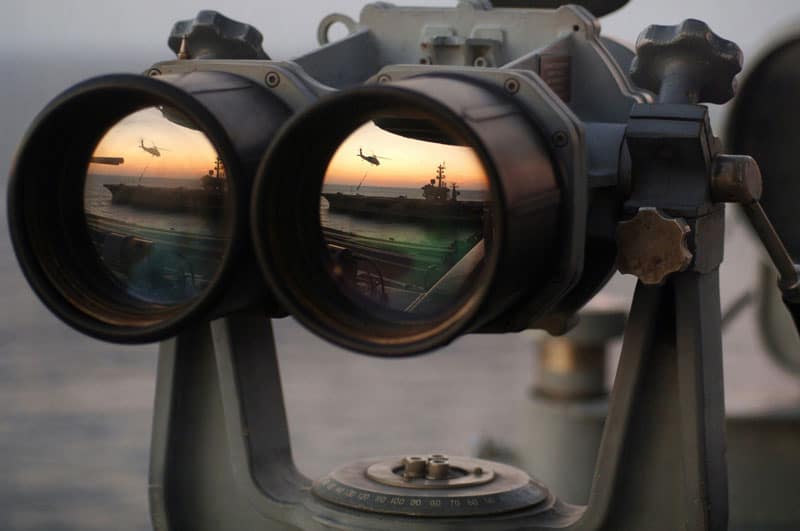 However, other forms of identity theft are much more challenging to catch. For example, medical identity theft allows a thief to abuse your medical insurance for months or even years if they make the appropriate co-pays at the time of service. If you have good insurance or are well-covered by government benefits like Medicaid, you might never even notice bills in the mail.

Criminal identity theft, which involves someone stealing your identity in an attempt to get away with a crime, usually goes unnoticed until a warrant goes out for your arrest. This may happen after the criminal skips bail and then doesn’t show up for court. In the end, proving your innocence may require coming up with an alibi or talking with the arresting officers to show that you’re not the person who was originally arrested.

Even once identity theft is detected, investigating each case is a difficult task. The sheer number of identity theft cases can overwhelm law enforcement at times, especially if the root cause of the theft is not clear. Most cybercriminals are great at covering their tracks online, meaning that even experienced cybercrime investigation divisions may struggle to track them down.

It’s not easy to avoid identity theft, especially since many businesses and individuals have your information on file. Even a single data leak could cause months of headaches for you and your family. The costs could be even higher if a skilled thief goes undetected for several months.

The profits and relative stealth of identity theft make this type of crime a popular choice, but you can take steps to protect yourself. Most banks have begun sending confirmation emails for new accounts and unusual purchases on your accounts. You can also check your credit score at many banks now, which can tip you off to any unusual activity.

However, identity theft monitoring is also a critical step for protecting yourself. Dark web monitoring and public records alerts can keep you informed of any potential data exposures or activity in your name. By keeping a sharp eye on these alerts, you can keep your family as secure as possible in the digital age.