Who Can You Call if You've Become a Victim of Identity Theft?

Identity theft is a crime that doesn’t seem relevant until it happens to you. However, it is an increasingly realistic occurrence as more information and data are stored digitally. Although digital security is improving, criminals are always looking for opportunities to exploit technological systems as they develop.

Between 2008 and 2020, there were over 12,000 reported data breaches in the United States, with over 11 billion records stolen. Stolen personal data can be used to commit fraud, resulting in significant monetary loss and crime. The key to recovery after identity theft is to act fast.

One of the biggest risks of identity fraud is that the criminal gets a hold of banking information. With the right personal identifying information, money can be taken from your bank account in a matter of seconds. For this reason, it is generally advised to contact your financial institution to freeze credit lines and cancel any cards related to your account.

Most credit card providers offer a zero-liability policy in the event of identity theft, protecting you from incurring large expenses. However, debit cards generally don’t have as strong protection. While fraudulent transactions made after identity theft has taken place are generally covered, any losses before that point may not be. 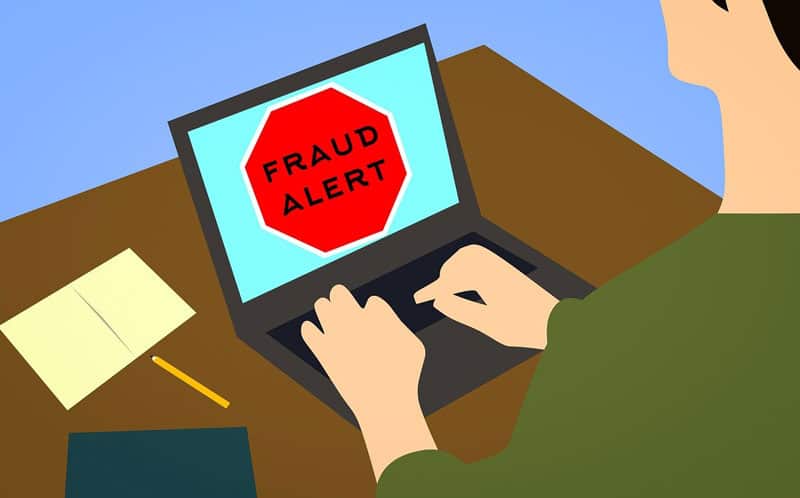 Even if it is no fault of your own, fraud can negatively affect your credit score. It’s vital to take action to minimize the damage caused. Creating a fraud alert is the first step in the process. This signifies to the major credit reporting agencies that you’ve been a victim of identity theft.

Even if you’re unsure whether you’ve been a victim of identity theft, it is a good idea to create a fraud alert until you get further information. Fraud alerts can be extended for up to 7 years, but this requires a Federal Trade Commission Identity Theft Report.

If you create a fraud alert on a credit file, you’re automatically entitled to access a free credit report from all 3 primary credit agencies: Equifax, Experian, and TransUnion. It’s crucial to inspect these reports in search of irregularities or payments that you don’t recognize. Most credit bureaus have specialized employees to help in emergencies. Enquire which agency has an identity theft hotline and call this number immediately in the event of an issue.

It can be difficult to spot irregularities in a credit report, particularly if it contains numerous transactions. Important things to look out for include employees or employers you don’t recognize, overseas transactions, unfamiliar accounts, and unknown personal information.

To determine which agency has an identity theft hotline, visit each of their websites. 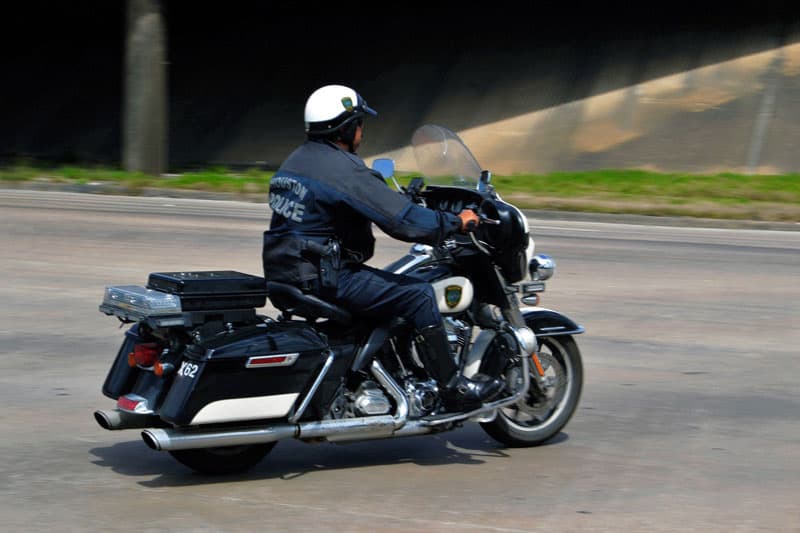 Identity theft isn’t quite the same as regular theft or burglary. Although it is a serious crime, the process of tracking down the culprit, proving their guilt, and punishing them is far more complicated than with regular crimes. As identity theft often involves advanced technologies, police officers typically aren’t trained to handle such offenses.

Although it may be instinctual to report identity theft to the police, in most cases, this isn’t likely to help. However, in some instances, calling the police is an important factor. For example, if your bank account has been accessed by an unauthorized individual and the bank requires proof, you may need to provide an official police report before they’re entitled to investigate the issue.

While it’s rarely a disadvantage to contact the police regarding identity theft, it’s generally not a good idea to rely solely on them to recover your identity as they typically don’t have the resources.

If you’ve become a victim of identity theft, one of the most valuable resources is the Federal Trade Commission (FTC). The FTC offers support services to help people put recovery plans in place. In addition to a recovery plan, the FTC creates identity theft reports that act as proof that your identity was stolen.

To process an identity theft, the FTC operates with a 3 step plan. The first step involves freezing your credit lines and changing your passwords to minimize the risk of further fraud. The second step is creating a fraud alert and accessing your credit report. The third step is where you provide all relevant details to create an identity theft report.

At this point, you’re in a position to start recovering from the theft. 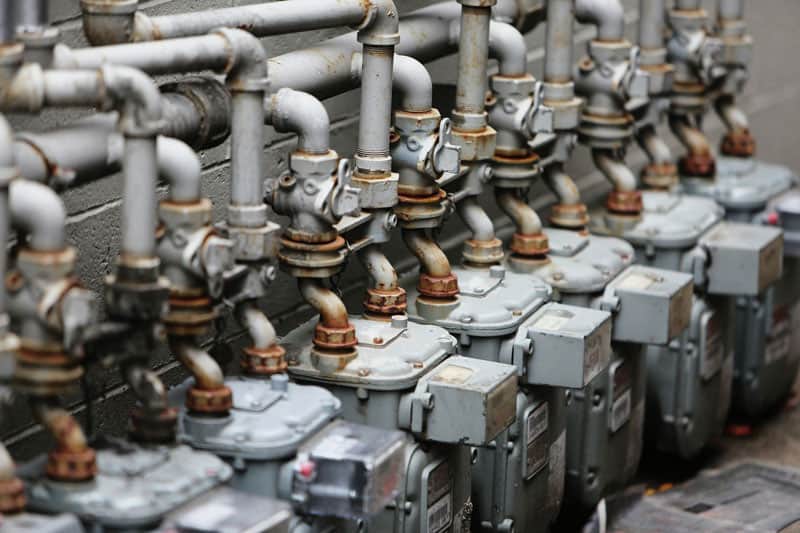 Get in Touch With Utility Companies

Identity thieves may try to target you through your utility providers. As soon as you realize your identity has been stolen, you must get in touch with utility companies to prevent new accounts from being opened in your name. They should have protocols in place to deal with such circumstances, preventing fraud from occurring.

Although identity theft can occur due to no fault of your own, taking preventative action can reduce the chances significantly. From shredding important letters before throwing them out to changing passwords and logins frequently, identity theft prevention measures are straightforward.

If you suspect your identity has been stolen, it’s essential to act quickly. The longer it takes you to respond, the worse the consequences are likely to be.