SSN Identity Theft - What Can Someone Do With a Lost/Stolen Social Security Number?

Some cybercriminals focus on credit card numbers and bank accounts to make a quick getaway with cash or items. However, your Social Security Number (SSN) is an even more valuable asset for thieves who want to commit long-term fraud.

Your SSN is your access code for new lines of credit, government benefits, ID cards, and much more. The list of things someone can do with your SSN is longer than ever in the Internet age, so it’s critical to take steps to protect yourself. Start by informing yourself of the ways a criminal can abuse your SSN to steal from you and others.

Instead of trying to use one of your existing accounts, an identity thief can try to use your SSN to open a new one. Usually, banks and credit unions have safeguards to prevent fraudulent new accounts, but savvy criminals can use fake IDs or utility bills to establish their fake identities. Plus, some online application systems make fraud easier than before.

Credit cards are a huge problem because their credit limits and interest rates can be so high. Banks are eager to get new customers, and their credit approval is generous. Their identity verification systems aren’t as rigorous as they should be.

Once new accounts are opened, the thief could continue to use them for a long time before they are noticed. This makes it even more important for everyone, regardless of income or occupation, to monitor their credit on an ongoing basis. 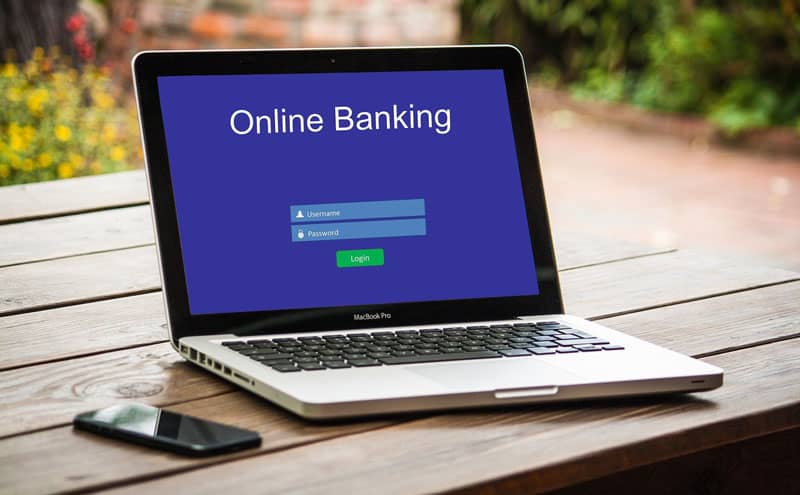 Asking “how can social security identity theft occur” usually results in multiple answers, some of which involve complex criminal operations. One of the ways it occurs is if you haven’t applied for government benefits in your state before and the thief manages to get their foot in the door first.

With your SSN in hand, a thief could apply for unemployment, food stamps, health insurance, and more without you ever noticing. In a worst-case scenario, you could even find out about the fraud after you need to apply for those benefits yourself and get denied due to overuse. Clearing your name in these cases may require appealing to whatever state agency handles those benefits.

Some states have taken steps to verify applicants’ information or require multiple steps in the authentication process that make fraud more difficult. However, it’s still easy for fraudsters to impersonate you if the application process is mostly or entirely online. 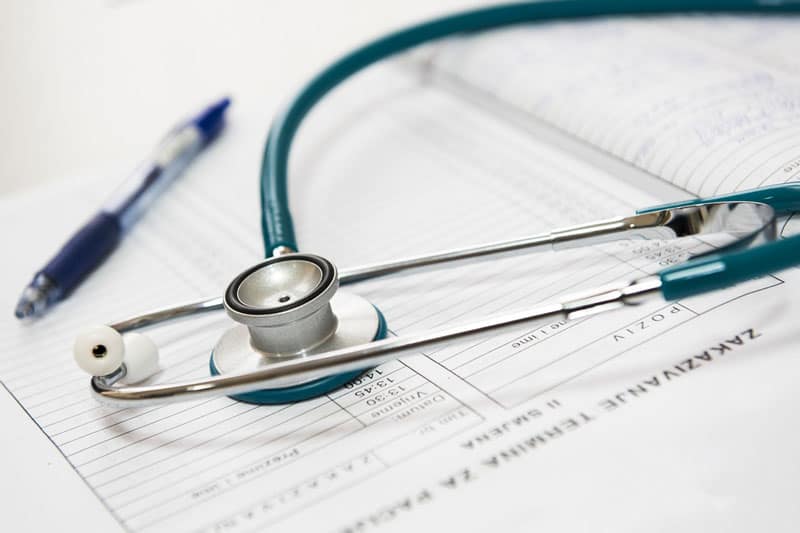 Payday loans usually require both your SSN and proof of employment or income. In many cases, identity thieves can fabricate an ID or proof of employment to access payday loans. Although these loans are usually only for a few hundred dollars, it’s possible for a thief to take out loans at multiple lenders in a short period.

Because of how lengthy the mortgage application process is, it’s uncommon for identity thieves to try to acquire home loans. However, car loan fraud is common because the process moves faster and because cars are mobile. A fraudster could then take the car out of state and sell it to an unsuspecting private buyer for cash.

When asking “how can social security identity theft occur?” keep in mind that these application processes are also a common way for people to become victims. Any applications and other paperwork containing your SSN need to have personal information covered or shredded; otherwise, a thief could turn around and use them on an application in the future.

A common form of fraud around tax season is for someone to apply to receive your tax refund. This is easier than it seems because the thief can lie about wages or other income. The Internal Revenue Service (IRS) usually won’t check for the discrepancy until months after the refund check is issued.

The fraud is usually uncovered when the victim goes to file their taxes and is informed that someone already claimed the refund. In some cases, the fraud could even affect other family members’ ability to file for their taxes. Although the IRS is getting better at detecting and resolving fraud cases, it can still be a huge headache to resolve. 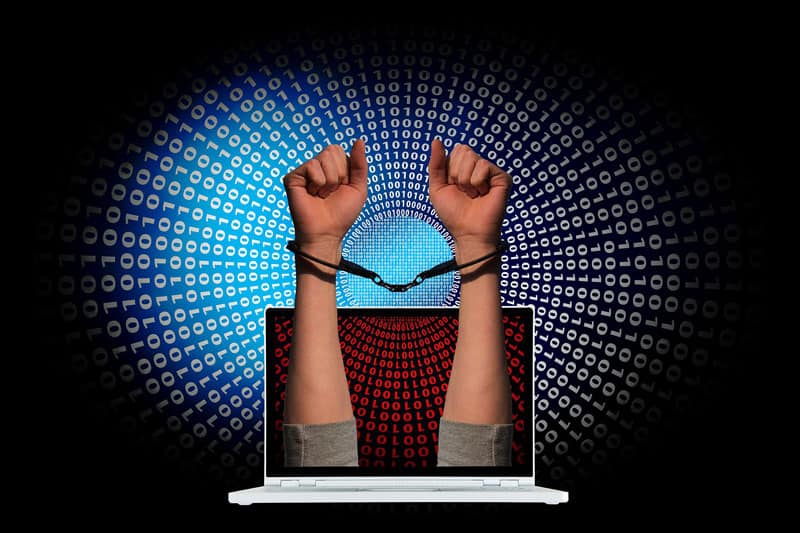 Although all identity theft is criminal, the term “criminal identity theft” usually refers to the act of stealing someone’s identity for the specific purpose of committing a crime. This is usually done with the understanding that whatever the criminal does could result in arrest, and having a false identity will make it easier to flee after posting bail.

Acquiring a fake driver’s license is usually part of this process, especially if the thief is in a different state from you and won’t raise any red flags in that state’s system. However, it’s possible for a thief to pass as you if they have an old copy of your driver’s license or even just give your name, date of birth, and SSN during the booking process. This makes it even harder to detect the problem before a warrant goes out for your arrest.

If a criminal successfully uses your identity after being arrested for a crime, clearing your name can be a lengthy and difficult process. In some cases, you may need to go to court and provide a solid alibi for the charges against you to be dismissed. However, sometimes police departments work with you to meet with the police who made the arrest, verifying that the person they arrested wasn’t actually you.

Check out more security tips on our blog

The Social Security Administration (SSA) strongly encourages people to resolve identity theft issues through other avenues before pushing for a change to their SSN. However, in extreme cases, they will issue a new number to someone dealing with persistent hardships or harassment due to their number being exposed.

For most people, locking your credit at the three major bureaus and working with your banks to secure your accounts is the best way to deal with SSN identity theft. Identity theft monitoring services can provide ongoing protection by continuously monitoring the dark web, a major hub for hackers and cybercriminals dealing in personal information. By investing in basic identity theft monitoring, you can be proactive and keep past problems from recurring.

Keith Morris is a 20+ year veteran of the security game, with the knowledge and experience to set you on the right track toward personal safety and security. His firm is committed to giving you the tools and know-how to combat any threat to your safety.