Enjoying your golden years as an elderly adult isn’t as simple as just having enough retirement funds. You need to take a proactive approach to managing your health and safety, especially as your needs increase. It’s best to settle down in a city and state that can support you without serious financial stress.

There has been significant research into which states are the best for retirees, but the criteria are complex. Criteria that matters to other people might not be an issue for you, especially if you have solid finances. Here are the top criteria to take into accounts and states to consider for retirement. 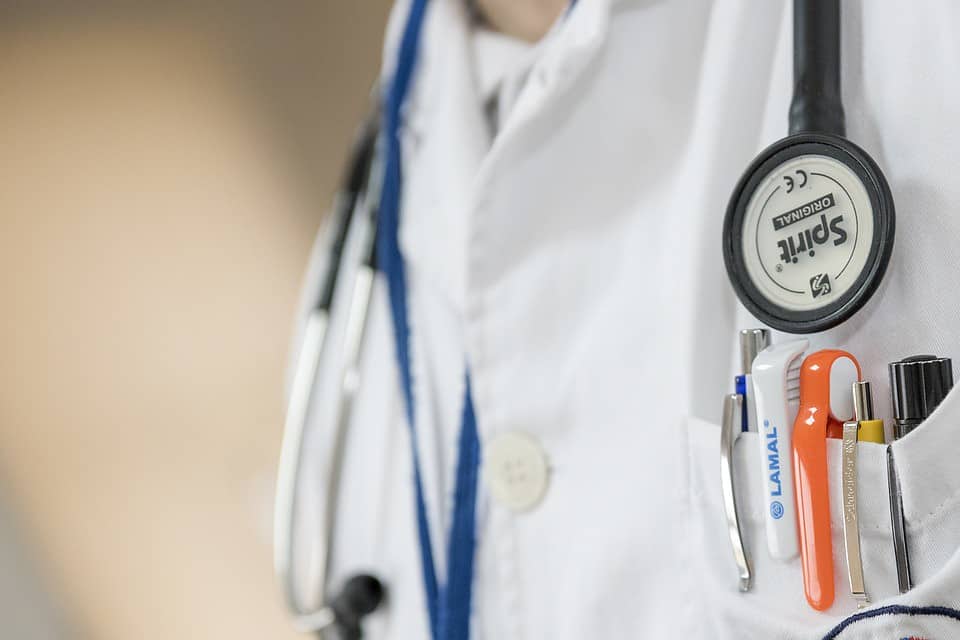 Even if you’re in good health now, your healthcare needs may change as you grow older. Moving to a state with excellent healthcare facilities nearby may help you overcome any health-related challenges you face.

Healthcare facility quality may vary considerably across the state, so you’ll need to do some research into which cities are the best. As a general rule, larger cities will have a greater range of specialists and facilities, but they may be overcrowded. It may be best to seek out a state with a few cities close to each other so you’ll always be within driving distance of the facilities you need. 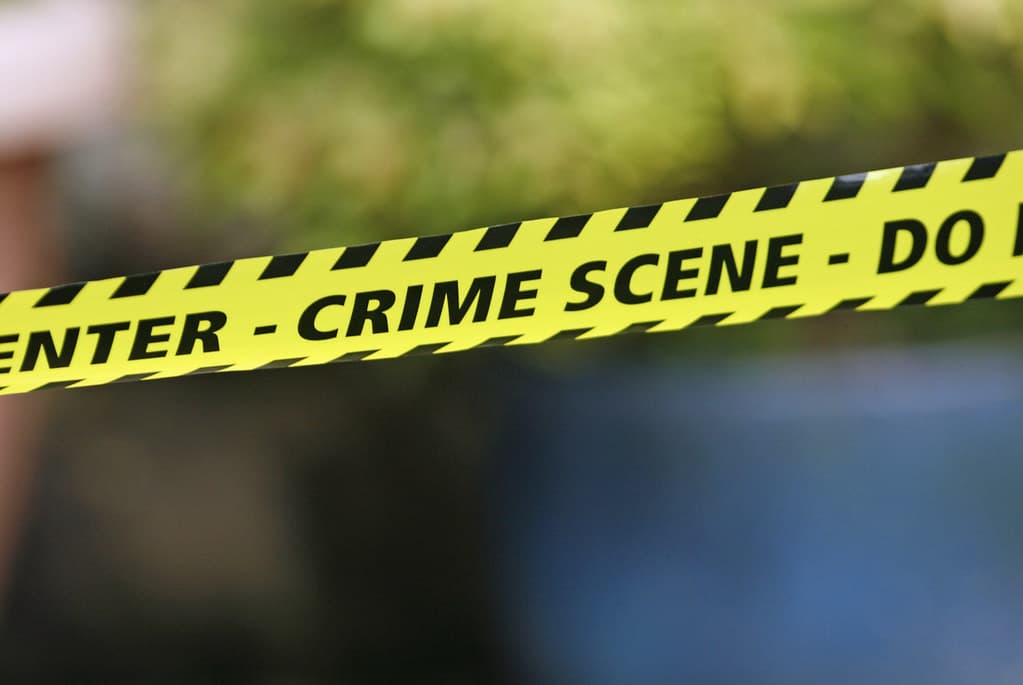 The safest places to retire may be low-crime states like Vermont, New Hampshire, or Maine.

Seniors are targeted for robbery, fraud, and other crimes because they are perceived as weaker or easier to deceive. When deciding where to retire, it’s important to take safety into account. With this in mind, the safest places to retire may be low-crime states like Vermont, New Hampshire, or Maine.

Consider that safety also includes driving-related factors. Very rural states might require more driving, which can be a risk factor as seniors get older and start to struggle on the road. Some states also have higher rates of reckless driving or drunk driving, which puts seniors in danger as well.

Figuring out the safest places to retire takes some research on specific cities and neighborhoods as well as states. However, statewide trends can help you decide whether or not it’s wise to consider a particular state. For example, some states may have high fraud rates, such as Florida, Georgia, or Nevada, or other white-collar crimes targeting the elderly. 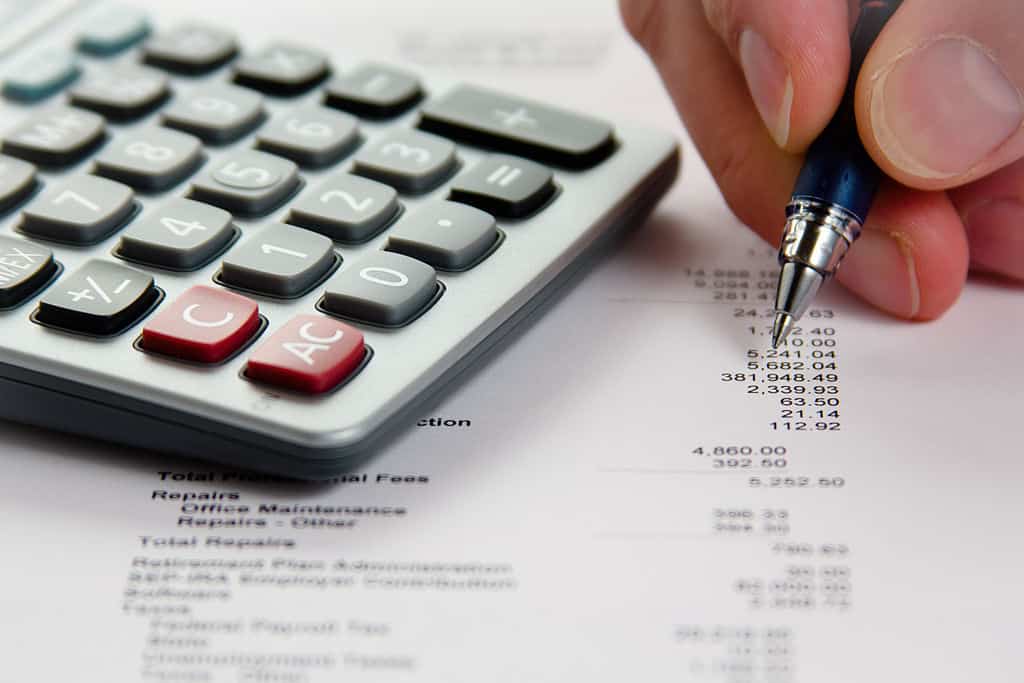 Seniors usually live on fixed pension amounts and don’t have part-time jobs or other sources of income. This means that cost of living considerations may have an even greater impact on them than on people who are still employed and getting regular raises.

Key factors to look at include renft, food, and utilities. Since Medicare helps cover your healthcare expenses after age 65, healthcare expenses in individual states are less of a concern. States like New York and New Jersey are typically too expensive for seniors to live comfortably in, but southern and Midwestern states are usually affordable.

Also, consider that an area’s cost of living may increase sharply over time. In-demand and trendy cities like Houston, Texas, or Columbus, Ohio may end up being poor choices for retirement as they grow and costs shoot up. 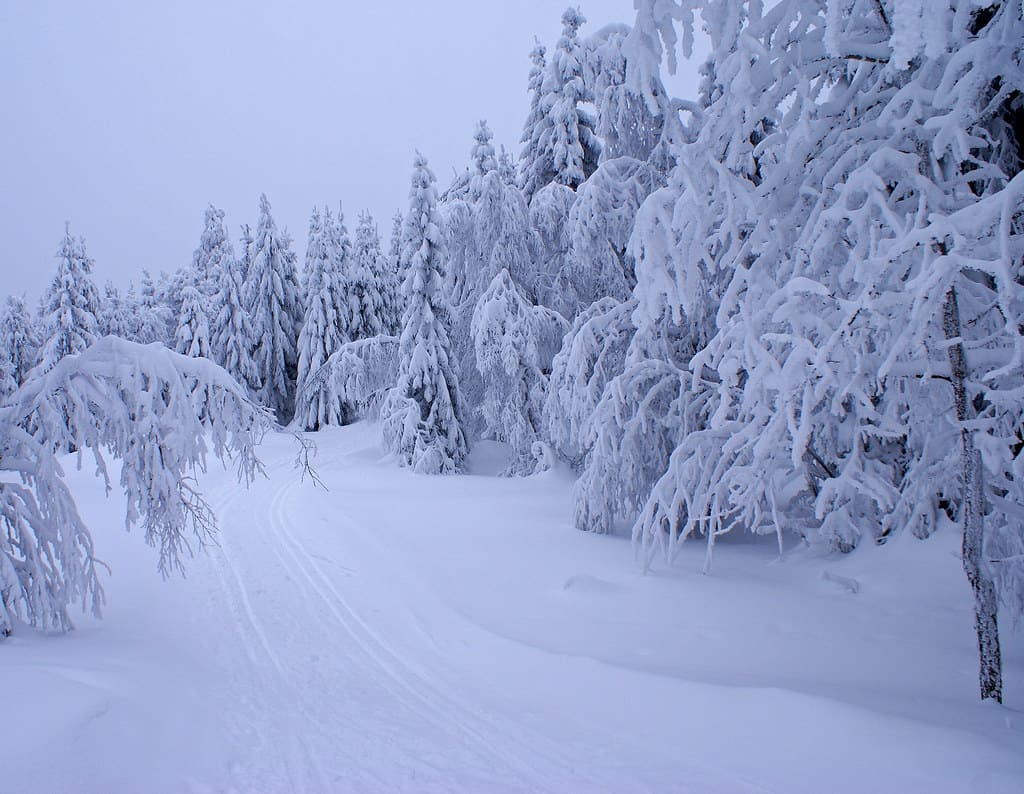 Severe weather and snow affect senior citizens differently due to elderly adults’ gradual lack of coordination. Blizzards, tornadoes, and even heavy rain may cause significant safety issues for seniors. Plus, retirement is the best time to enjoy beautiful sunny weather.

Seniors often move south to make the most of warmer weather, but this sometimes brings an increased risk of hurricanes and tornadoes. In the end, the right choice for you depends on how sensitive you are to cold weather and how much you’re used to severe weather.

Keep in mind that regions that see snow regularly carry risks of their own, even if the temperatures aren’t too cold. Shoveling snow out of your driveway carries the risk of back injuries and even heart attacks. This makes northern states like Vermont, Maine, Wisconsin, and Minnesota poor choices for elderly residents unless you’re prepared to hire help or live in a condominium with a snow shoveling service.

Best Overall State for Seniors to Live In 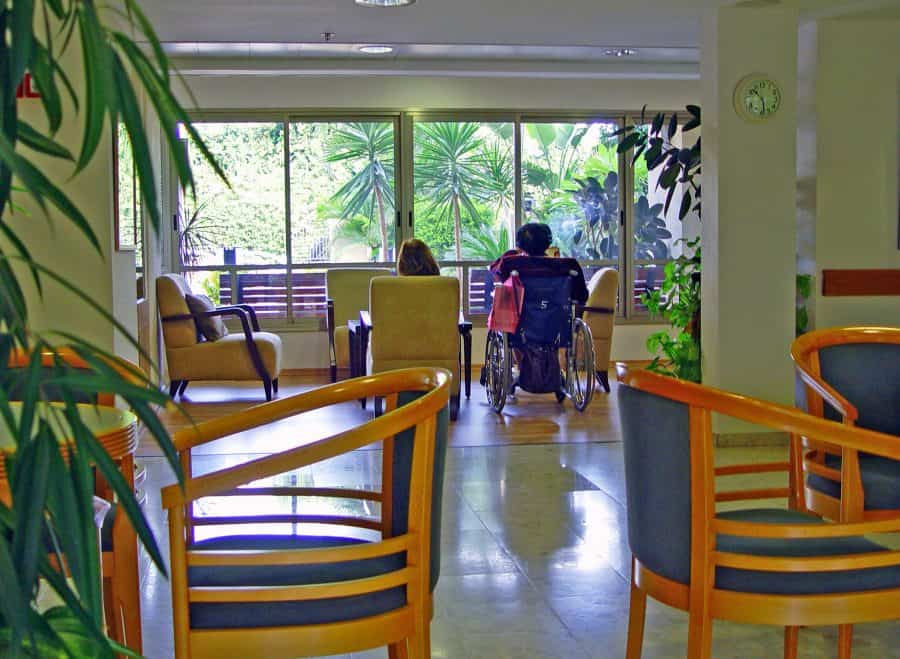 Because of the number of factors involved in deciding on the best state for seniors to live in, there are some surprising potential contenders. Wyoming, for example, might be a top state for retirees who want a state that’s affordable but has mild weather and good healthcare facilities.

Florida remains a popular choice among retirees despite the high incidence of fraud because of its excellent overall weather, no state taxes, and a large elderly population. Although the state sometimes has hurricanes, you can avoid the worst of the hurricanes by living on the Gulf coast instead of the Atlantic coast. The state’s healthcare facilities and other amenities have adapted well to the growing number of retirees, so you’ll find the specialists you need almost anywhere in the state.

However, one state that outranks Florida in healthcare is Colorado. Colorado has colder winters, but it’s affordable and has stellar healthcare. Delaware, Virginia, New Hampshire, and most northern Prairie states also rank highly as potential options for retirees.

Check out our blog for more safety and security tips

Make sure to account for long-term possibilities like serious illness or changes in finances. Although pensions are usually stable, their overall value may decrease if the cost of living in an area increases. This variable might not matter much to some people, but you’ll need to take a look at multiple scenarios, including the possibility of living into your 90s or needing long-term nursing home care.

As long as your area has low crime rates and decent healthcare, you can live a good life well into your golden years. Take a close look at the communities you want to live in and choose one with a state with great weather and overall infrastructure.

Keith Morris is a 20+ year veteran of the security game, with the knowledge and experience to set you on the right track toward personal safety and security. His firm is committed to giving you the tools and know-how to combat any threat to your safety.